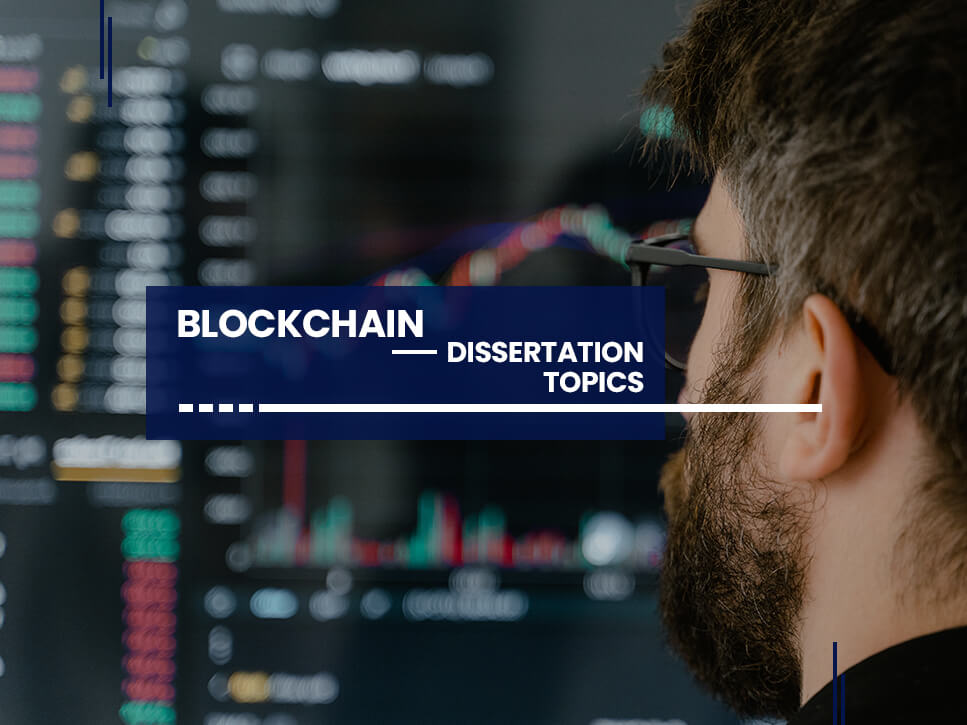 Evolution of Blockchain as fall of Bitcoin technology in commercial sector

Aims of variety of studies revolving around blockchain technology focus on identification of use cases along with examples of applications based upon blockchain in healthcare. However, this study is directed differently, focuses on development of understanding of challenges and limitations of use of variety of healthcare applications based on blockchain. It also strives to provide current trend of technical approaches, concepts and methods used in development of these applications and resulting limitations of these various operations in healthcare sector. This study seeks to provide details of adverse effects that blockchain applications have on healthcare and way in which they limit progression in this sector.

Risks of adoption of blockchain in energy market

This research has explored perspective that exists regarding implementation of blockchain-based system integrating smart contract functionality in energy sector. It highlights ways in which blockchain affects sharing of energy for promotion of smart grids found to be helpful in management of electricity. It seeks to provide assessment of technical perspective of implementation of modular blockchain-based platform for extending exchanges of cryptocurrencies for renewable energy source. However, due to significance associated with this implementation, study strives to provides an evaluation of possible risks which could derail this process and caused hazardous results.

Role of Blockchain in prevention of frauds in banking sector

Significant shift in trend observed in global tourism industry which is use of cloud for data and service is focus of this study. It aims to provide need for this implementation due to need of convenience, savings and better provision of service. Moreover, this study in addition to need of this technology adoption focuses majorly limitations in use of primitive of conventional blockchain technology and models of access control. These limitations associated with security concerns regarding data in cloud environment in tourism sector around the globe.

In this research, blockchain technology is utilised, its current use in variety of sectors such as finance is focused throughout this entire research. In primary part of research, it initially provides through concept of virtual contracts. Furthermore, this study strives to signify various challenges associated with use of Virtual contacts which various financial sectors around the globe are trying to mitigate. Through identification of these issues, study aim to provide contacts in use of blockchain and their effects on rate of application of blockchain in finance.

Mitigation methods of reducing frequency of DDoS attacks on blockchain

This study is directed towards highlighting various risks that are associated with implementation of blockchain. The research intends to provide significant risks associated with endangerment of data relevant to various sectors such as healthcare. This study seeks to provide important details regarding concept of DDoS attack. It also brings to light various adverse outcomes that it can result for patient’s lives and reputations of hospitals. This research also strives to develop an understanding of various methods available for reduction of risks of DDoS attacks along with implementation of these methods in cloud-based blockchain environment.

This study introduces adoption of technologies which has been discovered to leave a significant impact on acquiring and development of skills in 21st-century students. It also identifies increasing need for preparing workforce according to future needs of changing financial market. It focuses on prominent demands for providing students’ skills and lifelong learning with are becoming requirement for acquiring a job. Furthermore, this study aims to identify capacity of blockchain technology for restructuring educations system for fulfilling future needs.

Revolution in business sector – A Case of blockchain technology

The study seeks to bring to light, pressing issue of offshore financing as means of tax evasion among various individuals, public figures and companies. Selectively, purpose of this article is accumulation of various pieces of evidence regarding unlawful financial fraudulent activities and cases across globe. It also strives to provide clear identification of relationship of such incidents to governments lack of interest in adopting blockchain technology as means of management of economy globally.

This research investigates impact of hindrance developed towards adoption of technology among consumers on basis of absence of significant knowledge regarding it. It aims to depict ways in which positive adoption decision is developed on basis of criteria of adoption. This study draws various aspects of blockchain technology such as negative press associated with it along with risk as well as trust of businesses. It examines various dimensions of consumer decision of adoption of a technology like this. Additionally, it focuses on development of relationship among various factors of implementation decision of consumer and significant lack of proper knowledge among companies.

Decrease in poverty level in India through use of Blockchain Technology.

Rapid research on blockchain technology has started expanding knowledge regarding use of this technology for diverse purposes, one of which this study proposes. The research intends to highlight effects of blockchain technology on prevalent poverty in developing countries majorly India. It seeks to highlight significant gap present between access to banking system among various financial classes in India. This study aims to put focus on factors such as increased level of access to banking, micro-lending and micro trading as a source of improvement of current rate of poverty in India.

2. Influence of Blockchain technology adoption in management of international accounts among global retail

This study is intended to target key influencers of performance of blockchain on management of global accounts in retail businesses spread worldwide. The research intends to study various effects and deliverables along with outcome as indicators of performance of accounts managements through use of Blockchain technology among global retail. Intention of this study is to highlight implications of use of blockchain on efficiency of management of accounts in an elaborate manner while identifying nature of these effects as positive or adverse.

3. Impact of use of blockchain technology for provision of improved therapeutic remedies to children

Blockchain start-ups are focus of this study which initially introduces intensive discourse of social media on this technology. The study focuses on promotion of methods such as initial coin offering as financial instrument for start-ups. However, this study seeks to provide diverse aspects of deep rootedness of sentimental value of money among consumers as well as investors and financiers. This research intends to develop an understanding regarding variety of reasons causing failures of start-ups in blockchains. Through this, it aims to develop relation between sentiments that variety of people hold towards money and successful progression of blockchain start-ups.

Effects of introduction of Blockchain as a Service (BaaS)

The article intends to introduce blockchain in new light of being an independent resource. It plans to focus on presentation of blockchain as a business owned by no one and depiction it as a resource being used as a foundation in variety of ways. It seeks to present evidence that it is source of development of diverse customisable off-the-shelf solutions for vast numbers of vendors on global scale. For introducing blockchain technology as service, this study focuses on presenting evidence of its deployment in service providers such as Microsoft and Amazon AWS. Through this, the study aims to identify various effects of use of this technology as a service.

Ways in which Brexit impacts blockchain influence in UK’s

Brexit will be an initial focus of this article as it will assess various aspects of Brexit on UK. It intends to evaluate relationship that exists between Brexit and influence of technologies. Throughout this research, reflective purpose will be various aspects of blockchain influence in UK region. This study seeks to deliver UK in light of being a country emerging as being adversely affected by Brexit. This paper would present evidences regarding nature of these effects in regards to blockchain influence which presents a significant opportunity for this region.

Role of Blockchain in real estate in US

This study focuses on real industry and present elaborate details of US real state industry. It also plans to present existence of blockchain technology in US various sectors including real estate. It seeks to present blockchain technology in light of being a management method which can be used in diverse settings. It aims to study influence of blockchain in real state industry along with ways in which it is being used for storing and management of asset information and ownership. Using this approach, this study intends to develop an understanding of role of Blockchain in US real estate industry. 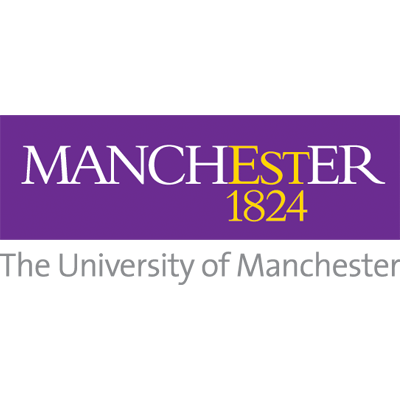 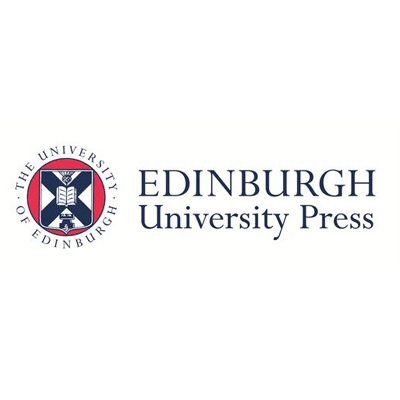 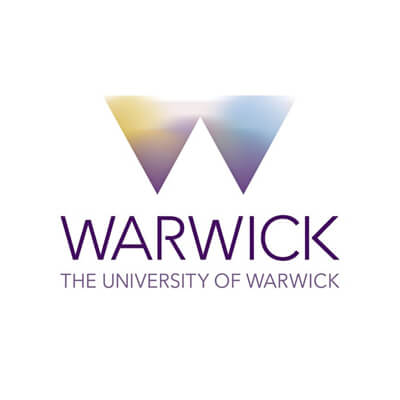 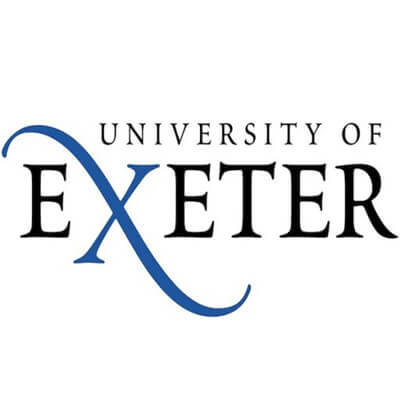 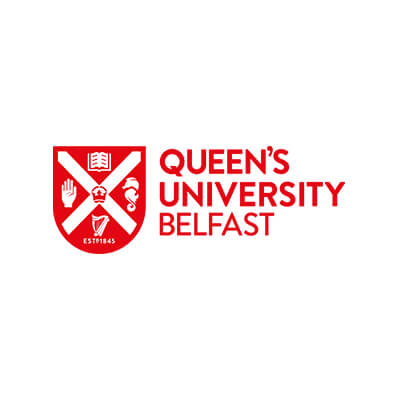 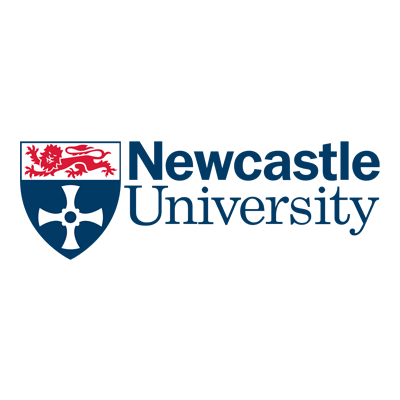